A lifelong resident of Walworth County, Kilkenny has been on the Board of Supervisors for the Town of Darien since 2001 and a member of the Walworth County Board of Supervisors since 2006. For more than 30 years, he has been a self-employed attorney, focusing on residential real estate transactions, small business matters, family law, estates, and estate planning. Kilkenny says, “One of my reasons for running is that right now in Wisconsin, as a result of partisan redistricting, we have a system in which the majority party has chosen which voters they want instead of voters choosing which candidate they want to represent them. I’m running to give the voters of the 11th Senate District a choice.” 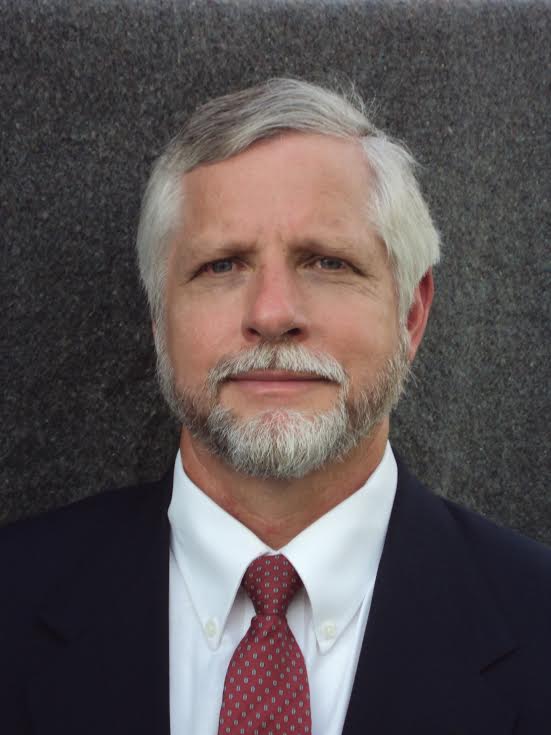 The Kilkenny campaign event is free and open to the public. For more information, call 262-728-8211.